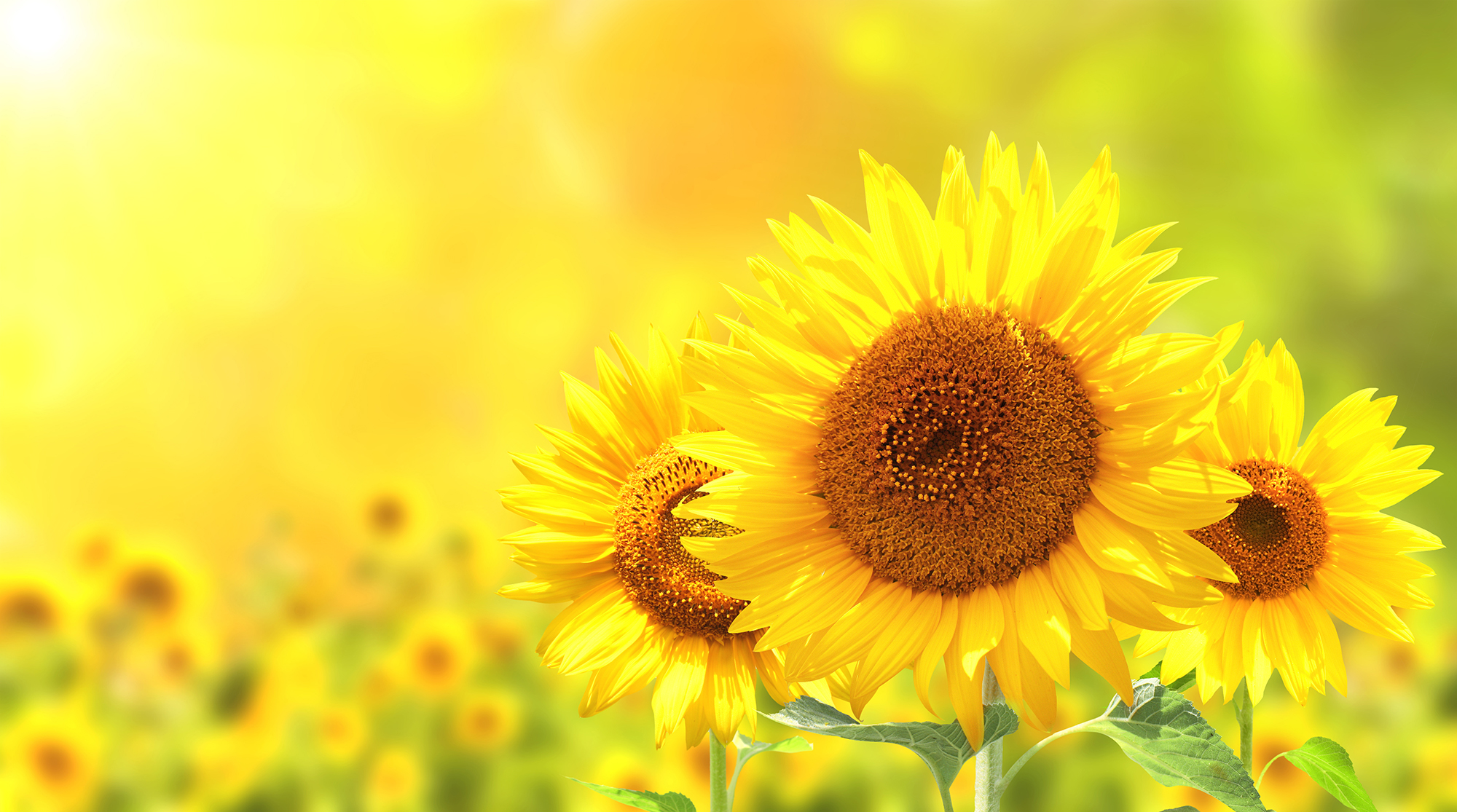 ‍Biofuel is a generic name for fuels made from renewable sources, in our case, used vegetable oil. Our biofuel is specifically for use in diesel engines so it is also known as biodiesel. The most important thing about biofuel is that it is carbon neutral in the atmosphere, making it climate-friendly, unlike fossil fuels such as petrol and diesel. And unlike fossil fuel, biofuel is renewable, clean-burning, degradable, non-toxic and free from sulfur and lead.

What is net zero biofuel?

‍Net zero achieves a balance between what is produced and what is reduced. In the case of fuel, net zero applies to the amount of carbon it emits and the amount by which it reduces carbon emissions. Our raw material is carbon neutral as it is a waste product and our production process uses very little energy and no water.

Why are carbon emissions such a problem?

‍With our increasing human population and constant industrial development, we have grown so dependent on fossil fuels – coal, petrol and diesel –that we keep emitting ever-increasing amounts of carbon into the atmosphere. This prolonged emission of  CO₂e creates greenhouse gases which don’t dissipate but remain in Earth’s atmosphere. Their continued presence and increasing volume cause the mean temperature of the earth to rise, changing the climate and destabilising the planet.

‍Carbon means carbon dioxide (CO₂). When we talk about carbon emissions we need to talk about  CO₂e. The ‘e’ indicates carbon dioxide plus equivalents, specifically methane and fluorinated gases. These are the primary greenhouse gases that fossil fuels emit into Earth's atmosphere. Carbon dioxide equivalent is a measure used to compare the emissions from various greenhouse gases based on their global warming potential, so emissions of one million metric tonnes of methane is equivalent to emissions of 21 million metric tonnes of carbon dioxide. Using 100% pure biofuel – which emits zero  CO₂e – is the best and easiest way to decarbonise the atmosphere.

Why should we use biofuel?

‍Biofuel, especially 100% pure biofuel (net zero biofuel), immediately and dramatically cuts your carbon emissions, making a massive and positive impact on the effects of climate change, such as global warming. Biofuel also helps to reduce pollution and improve air quality and, in turn, the health of everyone and everything on the planet. On top of that it significantly reduces other harmful gases released into the atmosphere - not just greenhouse gases but also carbon monoxide and volatile compounds which cause air pollution. Air pollution kills an estimated seven million people worldwide every year. World Health Organization data shows that 9 out of 10 people breathe air containing high levels of pollutants.

Can any engine run on biofuel?

‍Any diesel engine can run on our pure biofuel and biofuel blends without any modifications. This includes diesel engines in cars, buses, trucks, boats, ships, heavy construction equipment, and generators. 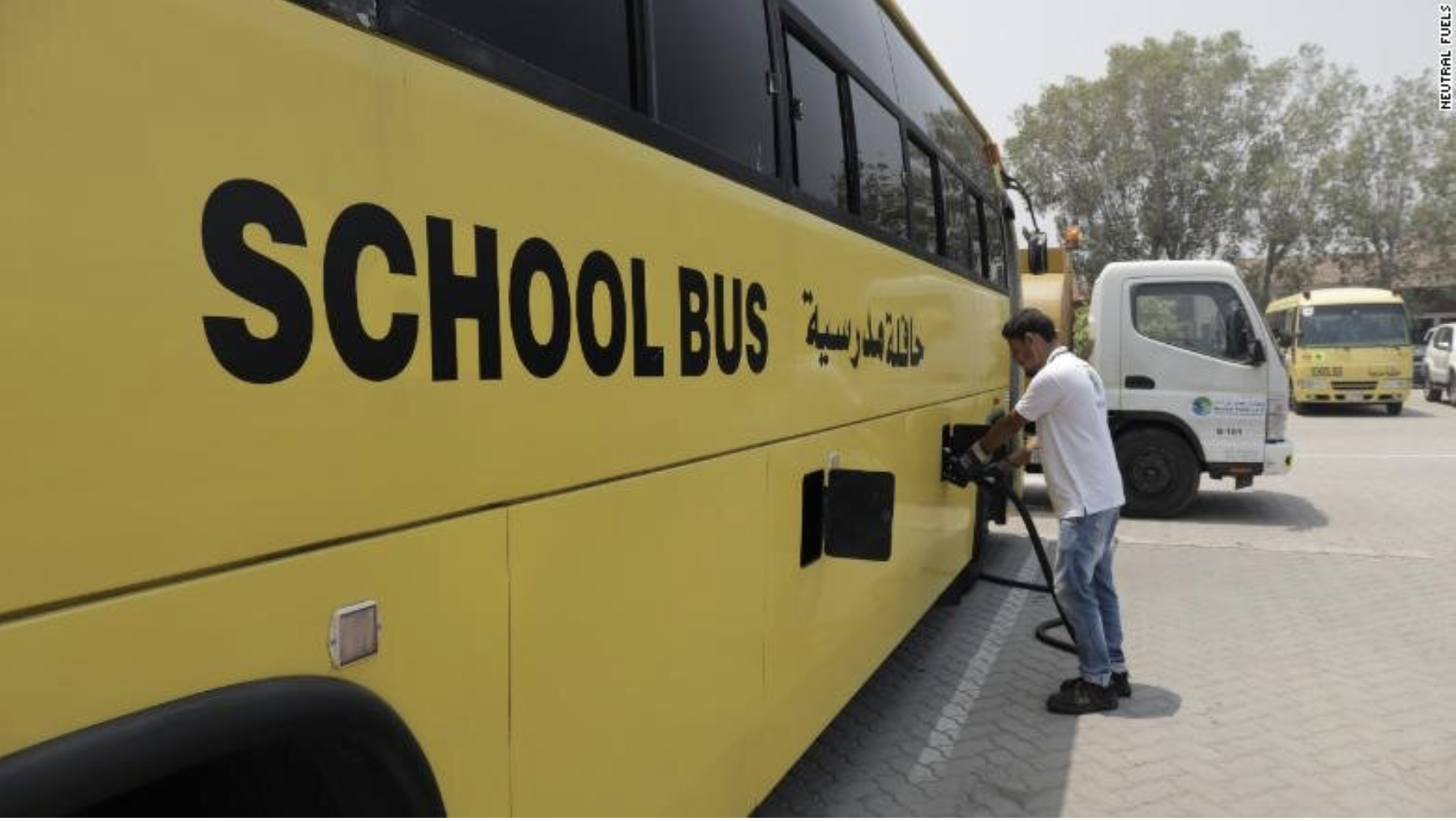 Is biofuel good for engines?

‍Yes. The moving fuel injection parts in diesel engines depend on the lubricity of the fuel to prevent wear. Our biofuel has a higher level of lubricity than fossil diesel so it lubricates these components, easing metal-to-metal contact to reduce wear and prolong engine life, reducing costs. Our biofuel dissolves and removes carbon deposits that can build up in diesel engines. Without these deposits, engine performance is improved, there are fewer dirty emissions, and fuel consumption is further improved.

How is biofuel produced?

‍Biofuel is produced by reacting vegetable oils with methanol in the presence of a catalyst like sodium or potassium hydroxide. This process, called transesterification, results in the production of fatty acid methyl esters (biofuel) with glycerin as a by-product.

‍The B is for biofuel and the value indicates its concentration when blended with fossil diesel. B5 is the lowest level blend (5% biofuel), whereas B100 – our flagship fuel – is pure 100% biofuel. 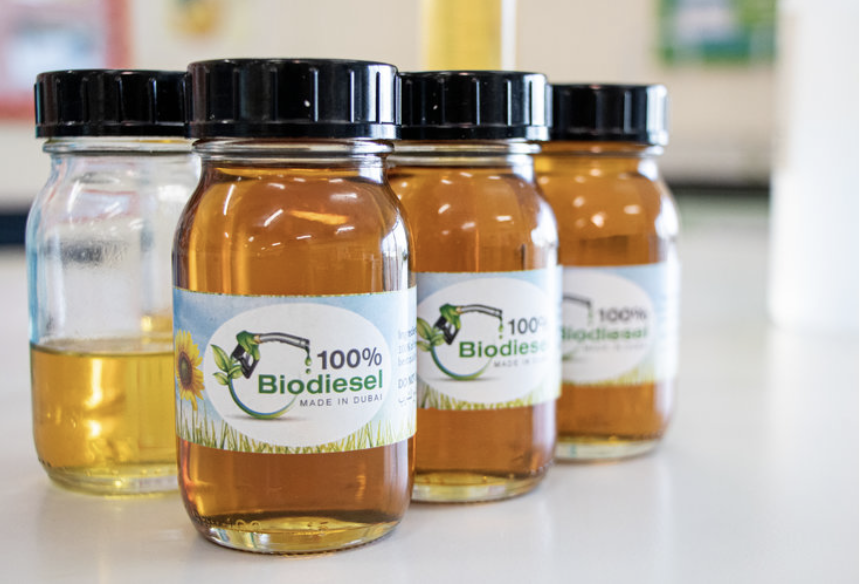 Is your fuel certified?

‍Yes it is. Neutral Fuels was the first biofuel producer to be awarded certification in the UAE as per the local ESMA standard UAE.S 5023; in fact our B100 Net Zero biofuel exceeds the standard. We are also certified for the European Standard EN 14 214 and the American Standard ASTM D6751. Our B5 also meets the European EN 590 standard.

What is the renewable source Neutral Fuels uses as its feedstock?

‍We use only local waste vegetable oil, i.e., used cooking oil, which is currently the most sustainable – and moral – way to make biofuel. There is another benefit to recycling waste oils: it is the best possible way to ensure proper recycling of this dangerous waste. If waste oil reappears in the food chain it becomes overused and this is carcinogenic to humans. 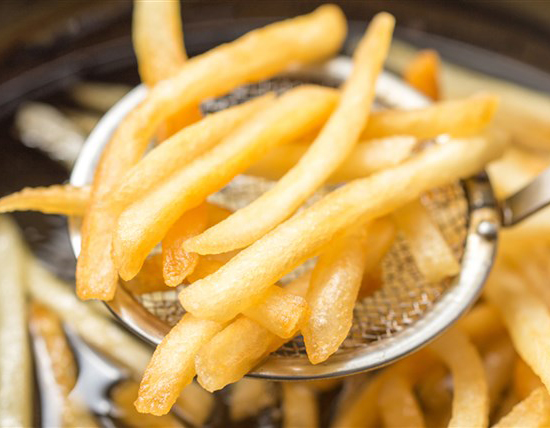 How has Neutral Fuels changed the fuel industry?

‍Our net zero biofuel is surrounded with bespoke game-changing technology that can tell you everything you need to know about your transportation fleet. This includes a full audit through the supply chain to meet requirements for performance metrics and purchasing management, while reducing shrinkage. Embedded in our methodology are an artificial intelligence engine, a cloud-based data portal, and handheld apps and IoT sensors reporting to our control room. Together they provide operational and cost efficiencies that you don’t get at the petrol station.